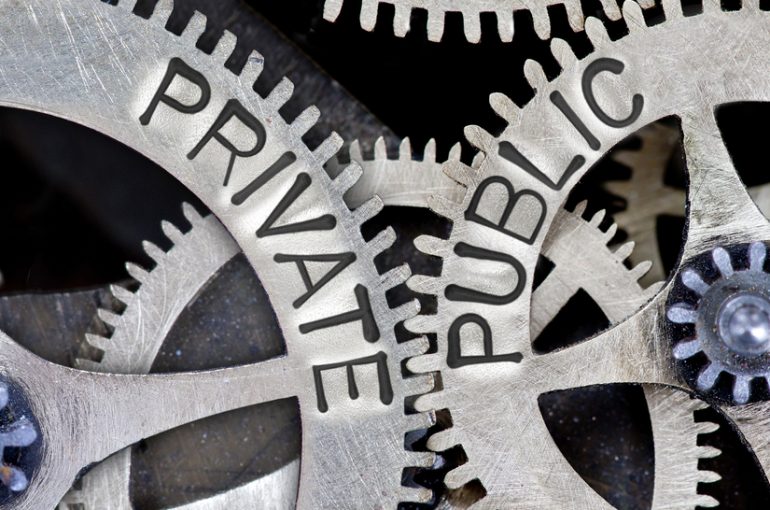 Your Legal Partners is representing the Hellenic Republic Asset Development Fund (HRADF) in relation to the Alimos Marina concession. Alimos Marina, located south west of Athens, is one of the largest marinas in Greece with 1000 permanent positions. Our firm drafted all the tender documents and the concession agreement. The project was awarded to the preferred bidder by submission of a best and final offer through an e-auction process, that had never been used in Greece for concession projects. The concession agreement was signed on 13 May 2020. DVLaw acted as co-counsel.

After almost four years of hard work, a landmark privatisation project came to a successful closing marking the beginning of a new era for the Athens Riviera through the development of the largest marina in Greece planned to become a top tourist destination.