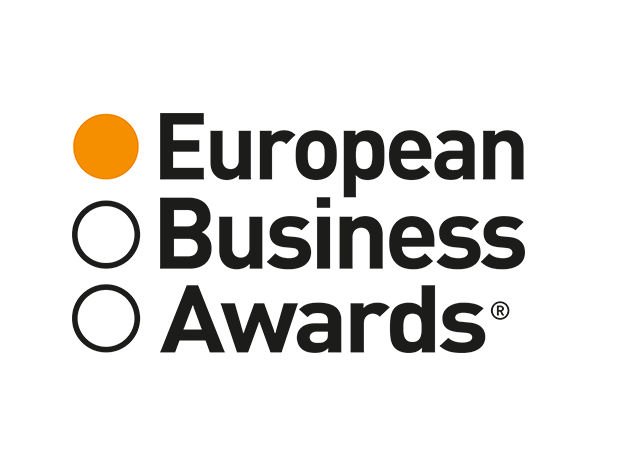 The European Business Awards is widely recognized as the showcase for Europe’s most dynamic companies. Our selection according to the esteemed panel of judges was based on our ability to demonstrate the three core principles at the heart of the Awards program, namely innovation, business excellence and sustainability. Adrian Tripp, Chief Executive of the European Business Awards, said: “Each year we witness impressive entries from some outstanding companies who have some great stories to tell. This year is no different; the quality of applicants is rising as are the number of entrants, so these organizations who have achieved Country Representative status truly are the best of the best. They will go on to fly the flag for their countries as they battle it out across Europe in the next round to scoop a Ruban d’Honneur.”