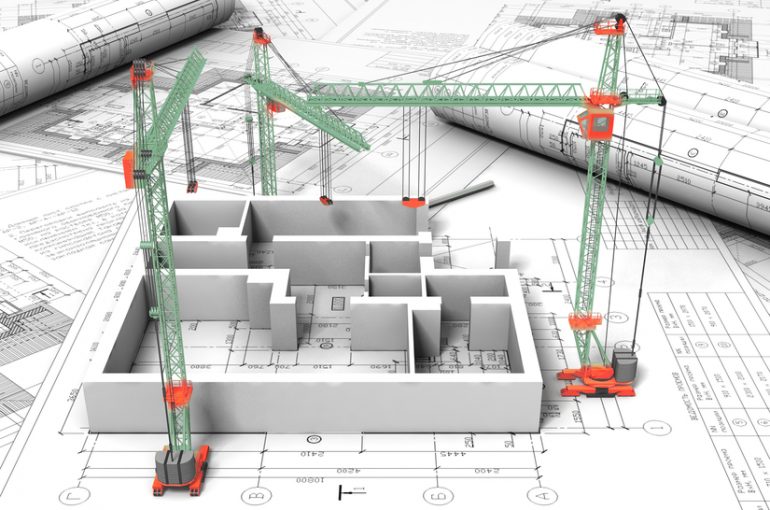 We advised Avax Group, the sponsor of a project to design, build, finance, operate and maintain 10 schools in Attica on the sale of its shares in the special purpose vehicle that holds the rights to the public-private partnership (PPP). This was the first project involving the sale of a PPP project in Greece opening up new opportunities for a secondary market for such projects.

We had previously advised the sponsor during the tender process and the financing that was put in place for the project, which was named “Education Deal of the Year 2014” by the magazine World Finance.